Misdiagnosis: The Stumbling Block in the Road to Teens’ Mental Health 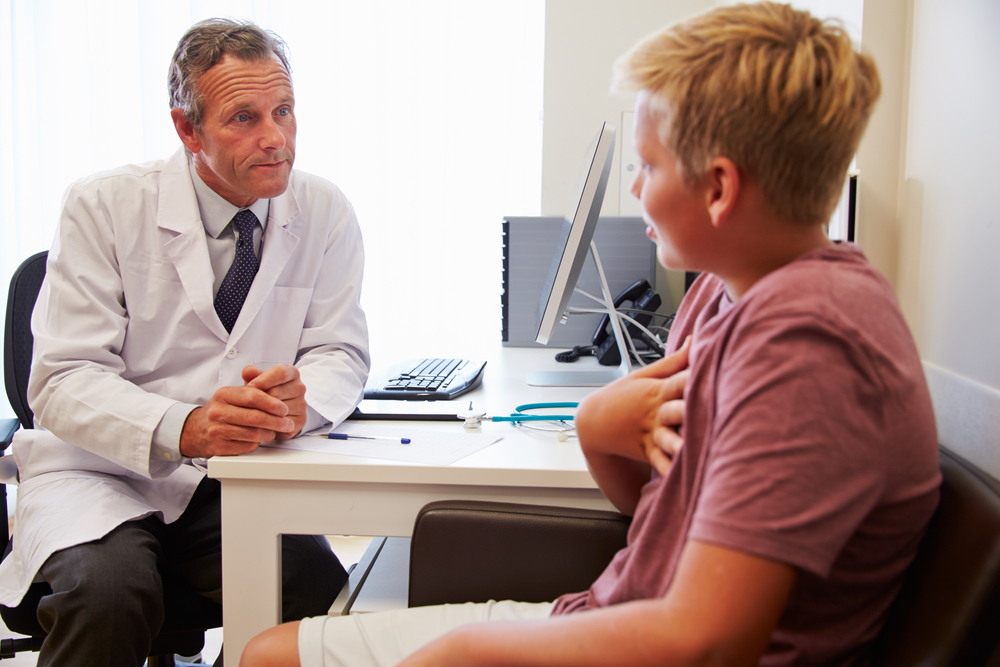 It can be hard enough to get your teenager the help he or she needs when facing a mental illness. When things don’t seem to be getting better, you may need to consider a possible misdiagnosis. Find out what to watch for, and what to do if you think your child is being treated for the wrong condition.

What Causes a Teen’s Misdiagnosis?

It can be easy to blame doctors for a teen’s misdiagnosis. However, reaching the proper mental health diagnosis and treatment is often a multi-stage process. Unlike physical ailments, there is generally no blood test that can confirm a mental illness. Instead, your teenager’s doctor and mental health professionals work with self-reported symptoms and family observations to understand what is going on. Sometimes, that can lead to misdiagnosis.

Get a Second Opinion on Misdiagnosis

Talk to a psychotherapist if you believe your teen has been misdiagnosed.

Teens often feel tremendous pressure to fit in and act as though everything is fine. They may worry about the social stigma attached to a mental health diagnosis. This pairs with a desire act independently rather than rely on their parents. As a result, teens are often reluctant to talk about psychological symptoms with their parents, or even their doctors.

In addition, teens bodies and brains are changing rapidly. They are having new kinds of thoughts they may not understand. While many of these thoughts are healthy, others are symptoms of mental illness. However, teens may not know the difference. They may not report key symptoms believing them to be normal.

When a person (including an adolescent) suffers from more than one physical or mental health condition at the same time it is called comorbidity. Often, parents and even doctors may be satisfied that they have found the answer once a diagnosis is made. However, if a teen is experiencing comorbidity between conditions with overlapping symptoms, treating one condition will not fix the other. This under-diagnosis can make it hard for teens to understand why some of their symptoms are improving while others are not.

When a teen has endured a traumatic event, it can manifest in a variety of symptoms that resemble other mental health issues. There are many reasons why a teenager may not tell their parent about trauma. However, this secrecy can often result in misdiagnosis and slow their path to recovery.

Many mental illnesses have symptoms that can lead to misdiagnosis. Some common examples include:

These misdiagnoses can go in both directions. Whichever symptom manifests most strongly will likely influence the doctor’s opinions, even if other symptoms give a clearer clue to what is really going on.

What to Do if You Think Your Adolescent Has Been Misdiagnosed

When your teen’s symptoms aren’t getting better, or they continue to struggle, one option is to get a second opinion from a specialist or psychotherapist who can take the time to go through a more detailed diagnostic process with your teen.

However, if your child has already developed a relationship with a therapist or treating physician, starting over can also set them back. Instead, go back to the doctor with a careful list of what is better, what is worse, and what new symptoms may have emerged under the current treatment. While your teen may have been misdiagnosed, it is also possible that the medication was ineffective, or the behavioral therapy hasn’t been given enough time to work.

In short, the two keys to correcting a misdiagnosis are patience and communication. Find a psychotherapist your teen trusts and then work with them to narrow down the possibilities and reach a proper diagnosis to get your teen the help they need.

David Stanislaw is a psychotherapist with over 30 years of experience. He helps children, teens and adults with a variety of mental health concerns. Contact David Stanislaw to get help today.

Are Destructive Behaviors Sabotaging Your Relationship?

Your partner’s self destructive behaviors can break down the foundation of your relationship. Find out how to protect it from sabotage.

Teens and Trauma: The Warning Signs of PTSD

Parents of teens who experience trauma should watch for the warning signs of PTSD to get teenagers help healing from bullying and abuse.

Has COVID-19 Made My Kid’s OCD Worse?

Has the COVID-19 pandemic response and anxiety over the Coronavirus made kids’ OCD worse? Find out what parents can do to help them cope.